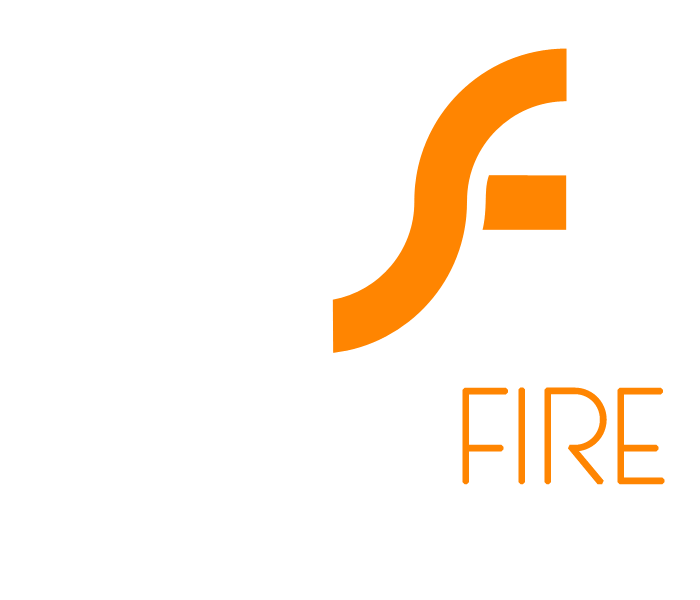 NFL Films, HBO, and ESPN present 30 for 30 - From Elway to Marino
1983 Original Draft Room -vs - 2013 Set Design for Documentary
The only available images of the original 1983 NFL Draft Room
Marvin Demoff narrates from his notes of the 1983 NFL Draft 30 years later.
Laying out all the draping to match the original room in 1983
Laying down custom carpeting based on the original 1983 conference room carpeting.
Recreating the original 1983 Draft Stations, with matching table skirts.
The (almost) completed set for the HBO NFL Draft Documentary.
Finishing touches to the set, including original NFL Helmet Phones, made iconic in the 1983 Draft.
Marvin Demoff in awe after seeing the set. He represented both Marino & Elway in the draft.

BEHIND THE SCENES NOTE:  We provided everything in the room, with the exception of the NFL branded items, place cards, and the custom carpeting.  The podium was the ONLY original item that the Hotel still had in it’s inventory, everything else was manufactured or sourced exclusively for this set.  Let me tell you, finding those colors and drape styles and sizes for the walls & the tables was no easy task.  We wound up having most of it custom made.  Then we had to drape the entire room to make it look exactly like the archival photographs.  We had huge picture blow ups of the 1983 room and kept checking it to make sure no details were missed.

We couldn’t help ourselves but mentioning this 2013 CLASSIC REWIND of the time when we helped NFL Films, ESPN, and HBO re-create one of the greatest moments in NFL Draft History… the 1983 NFL DRAFT!

The 1983 NFL Draft was the procedure by which National Football League teams selected amateur college football players. It is officially known as the NFL Annual Player Selection Meeting. The draft was held April 26–27, 1983. No teams elected to claim any players in the supplemental draft that year.

In eleven of the sixteen years following this draft, the AFC was represented in the Super Bowl by a team led by one of these quarterbacks: the Denver Broncos by John Elway (five times), the Buffalo Bills by Jim Kelly (four times), the Miami Dolphins by Dan Marino (once), or the New England Patriots by Tony Eason (once).

A total of six players drafted in the first round have been inducted into the Pro Football Hall of Fame (seven total have been inducted to date). Each round of this draft also contained at least one player who was later selected to play in the Pro Bowl.

NFL Films had the task of re-creating the original 1983 NFL Draft Room which took place at the then New York Sheraton Hotel (now the Park Central Hotel) – in the original ballroom.  This included all of the furniture, carpeting, draping, and platforms.  NFL Films in turn, contacted the professionals at Pro AV Rentals (now Crossfire) for assistance in duplicating the physical elements of the room.  We worked hand in hand with Art Director, Chris Jones, to satisfy NFL Films set design requirements.